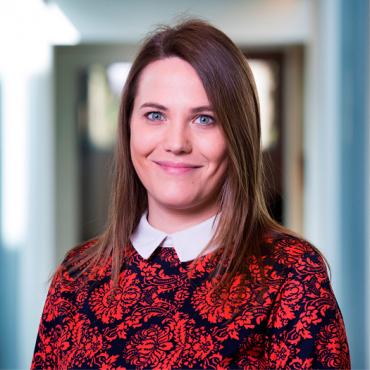 Catharina Soenen joined Gimv as legal counsel in March 2017. Since September 2021 she is part of the Sustainable Cities platform as a Principal.

Catharina obtained her law degree at the University of Leuven (KU Leuven) in 2010. Additionally, she obtained a Master in General Management from Vlerick Business School.