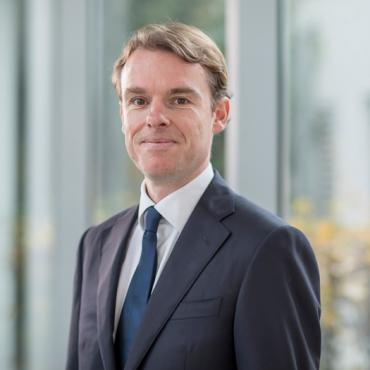 Get in touch with Arie
arie.hooimeijer@gimv.com
view profile
+31 70 3 618 625
The Hague office
WTC The Hague Prinses Margrietplantsoen 87 2595 BR The Hague
See on Google maps >

Arie Hooimeijer joined the Gimv Connected Consumer team in 2015 with an extensive background in finance and operations. As part of the Benelux corporate finance teams of Rabobank, Lehman Brothers and Deutsche Bank as a vice president, he advised companies and their shareholders on capital market transactions, mergers & acquisitions and strategic evaluations. Thereafter he joined the privately held market leader in childcare in the Netherlands, where he became part of the Management Board as Chief Operating Officer.

Arie is a member of the Supervisory Board of Studiekring, United Dutch Breweries, Joolz and Snack Connection.

Arie Hooimeijer holds a Master's degree in Economics from the Erasmus University, Rotterdam (The Netherlands).