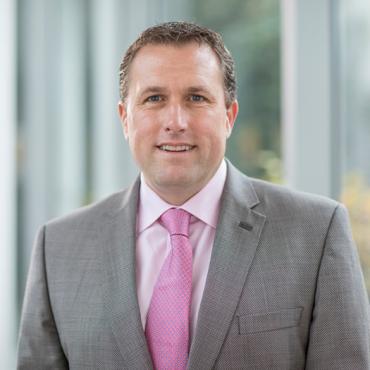 During his more than 25 years at Gimv, Bart Diels has built a successful and broad full cycle track record, both in early and late stage investments, in business building, buy & build strategies and exit (IPO & trade sale) and this in different sectors.

Bart guided early stage companies such as BAI, Coreoptics, eXimius, Filepool and Metris from a smart idea towards a rewarding exit. Also later stage deals such as Acertys, Almaviva, FICS, LMS and OTN Systems were successfully sold. Today, Bart is chairman of Arseus Medical and a board member at Spineart. In addition to his deal experience, Bart was also very instrumental in building out Gimv’s Venture Capital team and practice. This broad experience was vital in establishing and expanding Gimv’s Healthcare platform, which he has been leading since the end of 2012.  With the carve-out of the Venture Capital activities in the new Life Sciences platform in May 2022, Bart will focus on further expanding the private equity part of Gimv’s Healthcare activity.

Bart holds a Master’s degree in Financial and Quantitative Economics and an MBA, both from the University of Antwerp (Belgium) and followed several leadership courses at IESE & Harvard Business School.