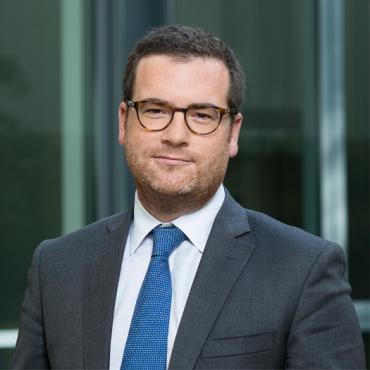 Prior to joining Gimv, he has been working at Bank Degroof Petercam where he was a member of the Corporate Finance advisory team. During his time with Degroof Petercam, he advised various midcap M&A transactions, especially within the healthcare industry.