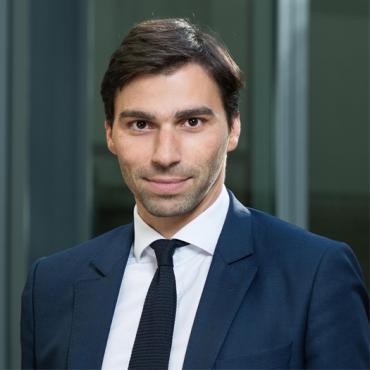 Guillaume Bardy joined Gimv in 2017. Guillaume started his career in 2005 working for CVC Capital Partners in Paris for one year. He then joined the M&A team in Paris of Rothschild where he spent four years working on numerous transactions in the Retail & Consumer sector for both corporates and PE firms. After that, he served for 7 years as an investment director in the investment team of the Fonds Stratégique d’Investissement and the Banque Publique d’Investissement (“Bpifrance”), where he closed several transactions in various sectors, notably in industry and automotive.

Guillaume Bardy graduated from ESSCA and holds a master in finance from EM Lyon.