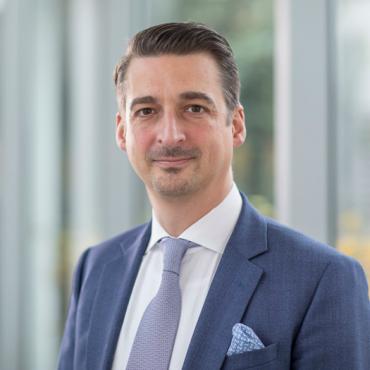 Edmond Bastijns joined Gimv in September 2000 and since 2007, he has been responsible for the legal department in his capacity as Chief Legal Officer. In July 2016, he was appointed Secretary General and became a member of the executive committee. Before Gimv, he was a lawyer at Linklaters in Brussels (formerly De Bandt, van Hecke & Lagae) from 1996 until 2000. He holds a Master’s degree in Law from the University of Leuven (KU Leuven) and he recently completed the Advanced Management Program at the Chicago Booth School of Business.